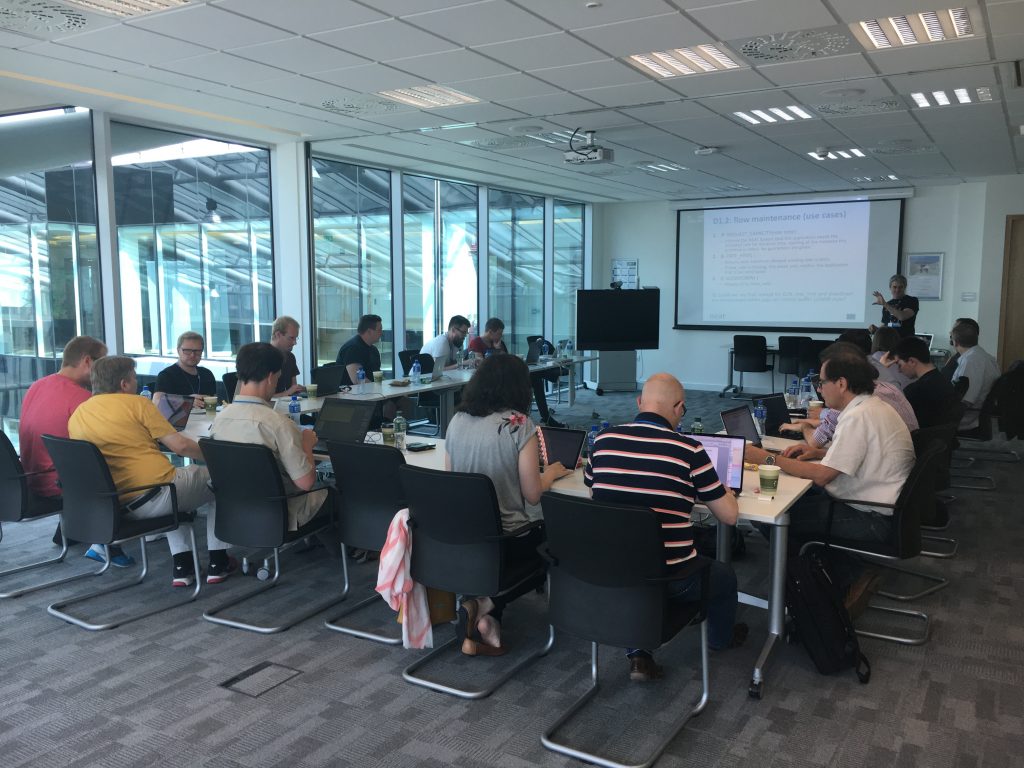 The meeting was devoted mostly to wrapping up the development of the NEAT core system, and to preparing the experimental campaign that will be carried out during the last year of the project. Also, an open hackathon was planned for the next IETF meeting in Prague, on July 15-16. 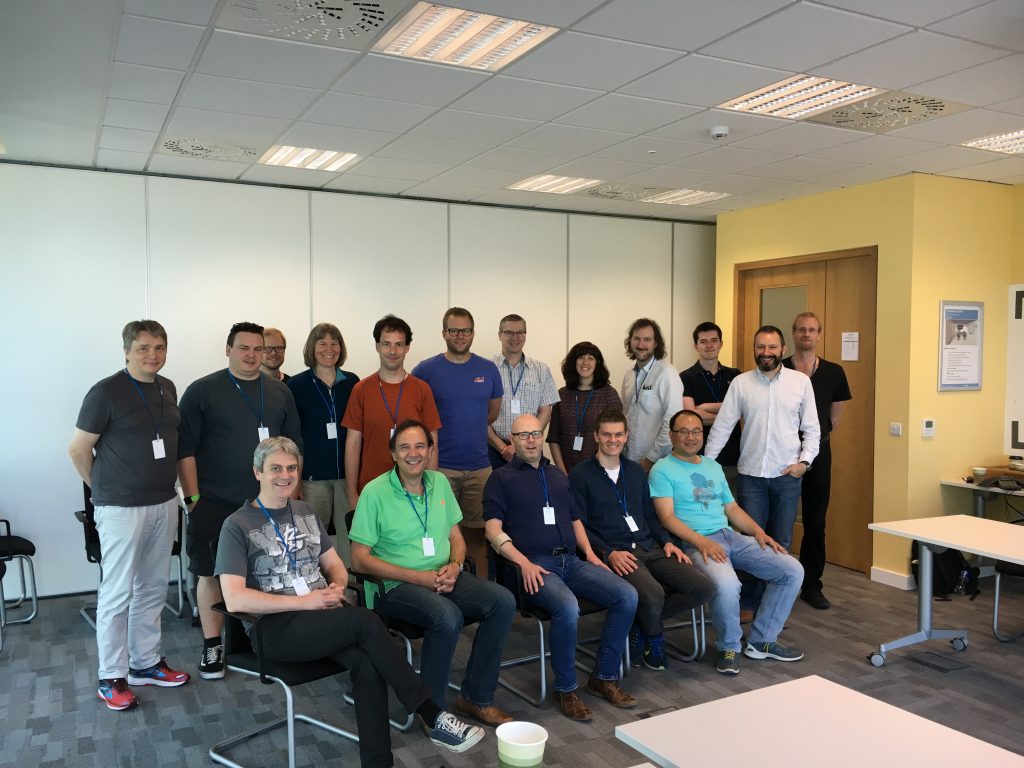