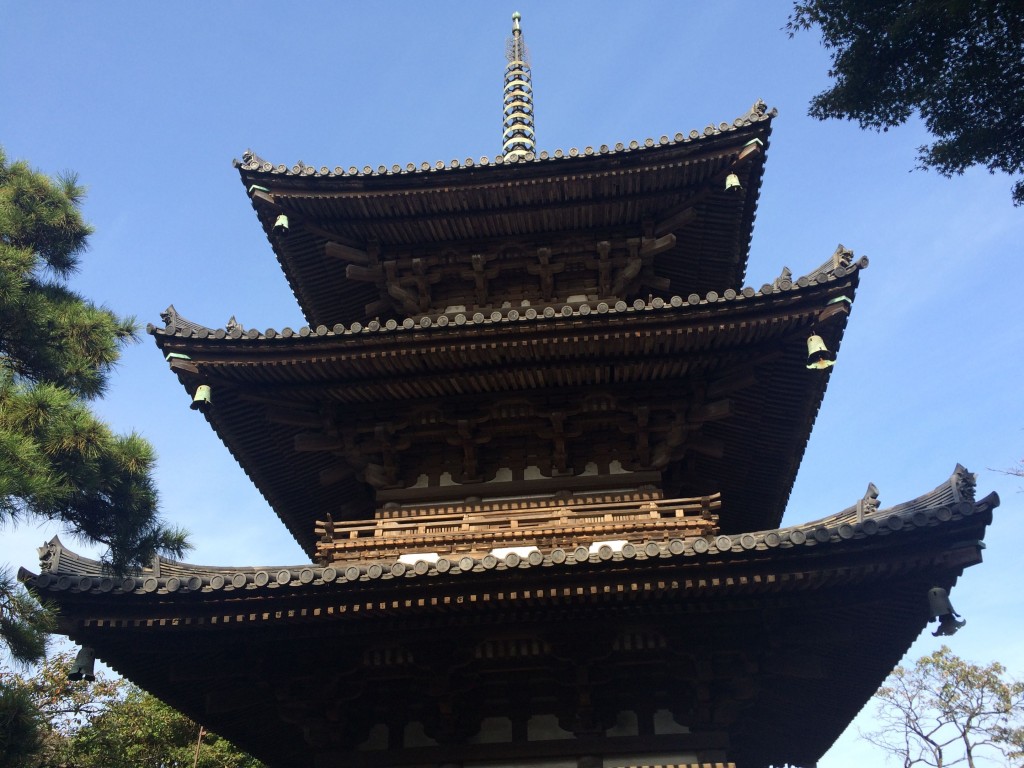 NEAT was present at the 94th IETF meeting, this time in Yokohama, Japan. NEAT participants Naeem Khademi and Stein Gjessing, from University of Oslo, gave talks during the TAPS Working Group session on November 3, related to two Internet Drafts issuing from the project. Another draft, previously adopted as Working Group item, was also presented during this TAPS meeting. NEAT has shown a strong participation in TAPS since all the Internet Drafts discussed in this session have authors from the project.